Shiloh Jolie-Pitt, born May 28, 2006 in Swakopmund, Namibia, is the first biological child of Angelina Jolie and Brad Pitt. But she’s not just the child of mega-celebrities. In fact, at just 15 years old, Shiloh already has her own IMDb page, where a number of credits are listed to her name.

While the teen has been seen on a number of programs as herself, Nickelodeon Kids’ Choice Awards 2015 and VH1: All Access, she’s also offered her voice to an animated feature.

According to IMDb, Shiloh nabbed a role in 2016’s Kung Fu Panda 3 as the voice of Shuai Shuai. As fans of the series may know, Shiloh’s mom, Angelina, was also a featured voice of the film, starring in the role of Tigress.

Considering this was Shiloh’s first credited role, she was certainly surrounded by some major star power. 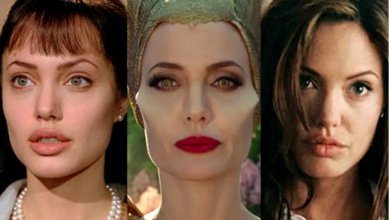 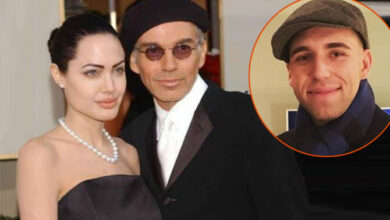 Angelina Jolie is praised as a wonderful stepmother 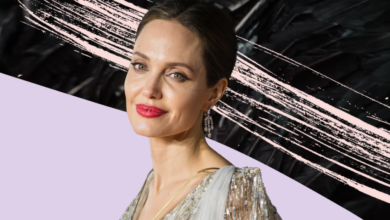 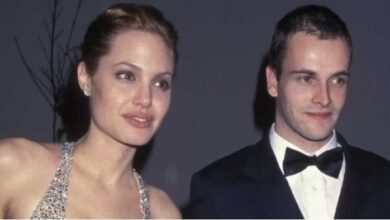 What Angelina Jolie Has Said About Her First Husband, Jonny Lee Miller